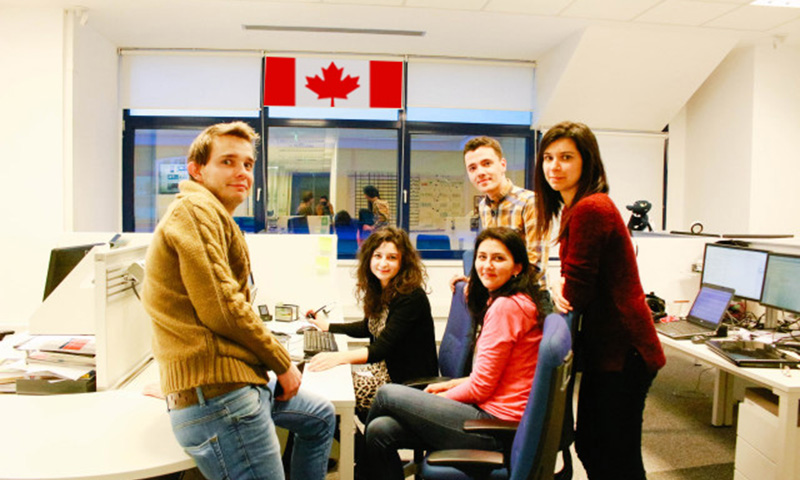 The tech industry in Canada boasts of 488,000 IT professionals, who work in diverse fields ranging from project management, to software development, to data analysis, to information security. In the last year, the number of jobs in the technology field grew by 11,500, making it one of the fastest growing sectors in Canada. Almost half of the newly created jobs were in Toronto, (over 5,000) though Montreal came in strong with 2,000 new roles created. A new study detailing the most in-demand occupations in Canada in 2018 shows business analysts, IT project managers and software engineers among the top 10. The annual study by the human resources company Randstad Canada showed business analysts in fifth place, IT project managers in seventh place and software engineers ranking ninth overall. The study looked at job openings, job placements and other data from various Canadian markets that were collected and compiled by Randstad Canada and business research consultants CEB/Gartner.

The 2018 best jobs are pretty similar to 2017 list. The top 5 remain unchanged. Project Managers and various type of developers are in high demand. System administrators also appear in the top 8 for the first time in 2018. Coding skills especially sought after by Canadian IT employers and hence the most in-demand coding skill remains Java. SQL also holds onto its position as the 2nd most in demand skill. New entries on the list of top skills for 2018 include .net and Python. As you might expect, the vast majority of skills are coding related. If you know how to code, you’re in a strong position in the candidate-driven tech market.

The best jobs of 2018 cover a diverse range from blue collar jobs like general labourer, assembler and forklift operator, which keeps Canada’s manufacturing sector running smoothly, to high-skill roles like software engineer, to professional roles such as accountants, project managers and administrative assistants, there’s a career for everyone.

Don’t miss out your opportunity, stop procrastinating and take the first step to fulfilling your dream to move to a First World country! VenturaWorld is a Bangalore based immigration consultancy, Call us on +91-9108506981 for a FREE points eligibility check!