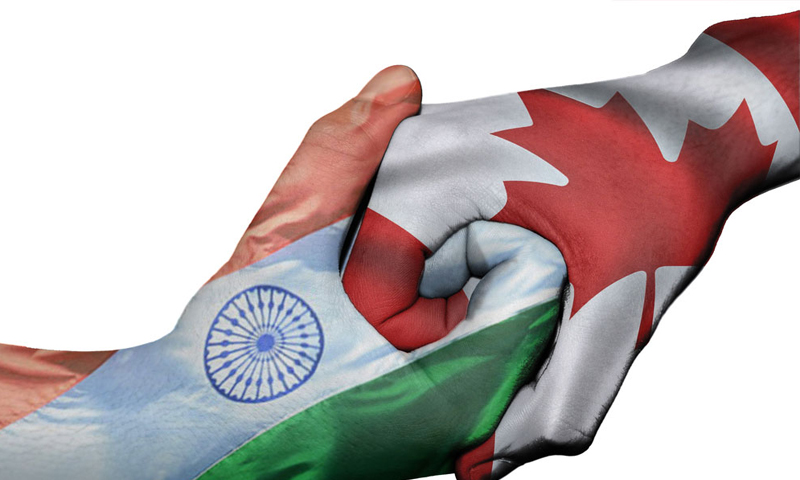 The Land of Maple Leaf – Canada has one of the highest immigration rates among the OECD nations. As per recent statistics, the immigrant population in Canada has risen from 20.6 percent in 2011 to 21.9 percent in 2017. Furthermore, the employment rate for immigrants continues to rise since 2008. The figures are clearly indicative of the fact that Canada is indeed a heaven for people in search of better quality of life, job opportunities and personal growth.

Along with the aforesaid reasons following are some other reasons cited by VenturaWorld who offers reliable Canada immigration visa services in Bangalore.

As the world recognizes the many benefits Canada offers, immigration continues to rise in the country. Get in touch with prominent agencies offering reliable Canada immigration visa services in Bangalore to fulfill your Canadian dream.